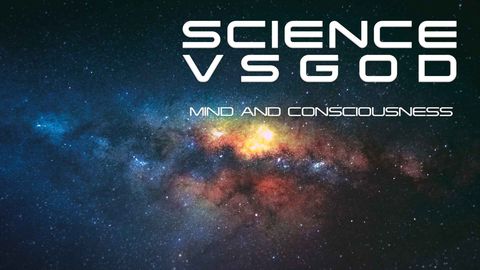 Human consciousness is the most mysterious phenomenon in the universe. Not only does it exist; it is sophisticated beyond understanding. The big issue: does the immaterial reality of human consciousness point to an immaterial mind behind the universe? Examining the evidence from ‘the God gene’ to near death experience, this episode brings the final clash of views of this God question series. 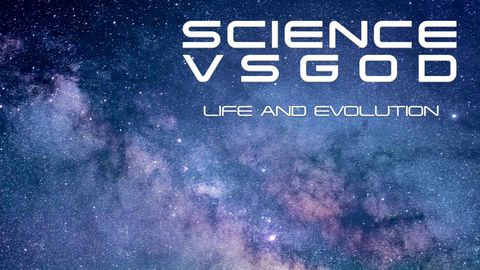 If ever God had an undertaker, it surely must be Charles Darwin. Yet, says his biographer James Moore “Darwin was never really an atheist”. He has, nevertheless, become its patron saint. The evidence for evolution is compelling. Indeed its achievements are so spectacular that they lead to underlying questions about why it is so successful if there is no over-arching mind. In this episode champions of the view that Darwin has buried God clash with their theistic counterparts.