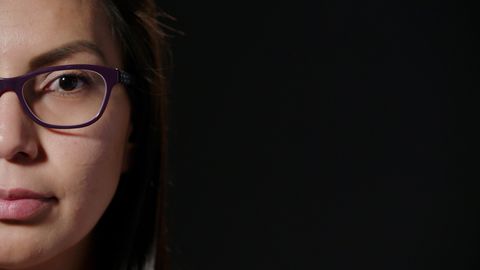 Mildred Flett was last seen getting into a brown car one summer night in 2010, and hasn’t been seen since. 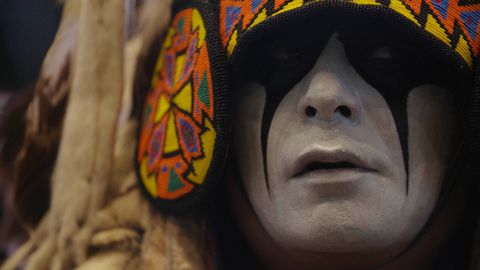 Kelly Morrisseau was a mother of 3 and 7 months pregnant when she was found near death in a park in Gatineau, Quebec. 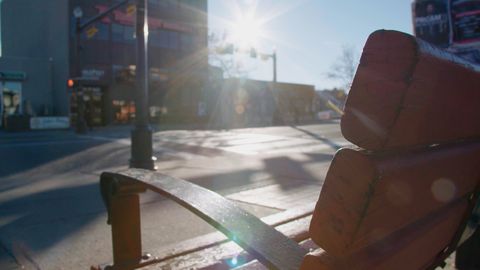 Jacqueline Crazybull lost her life in Calgary as one of the victims in a series of random attacks. 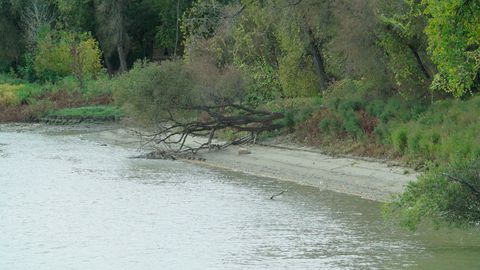 In 2003, Felicia Solomon went missing and months later her partial remains were found in the Red River.