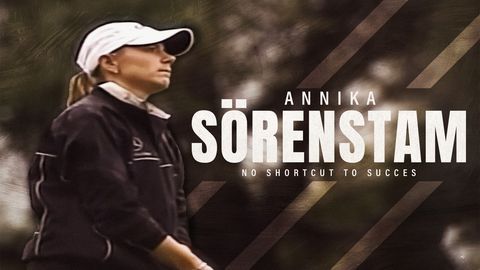 Learn more about Annika Sörenstam, one of the best female professional golfers. 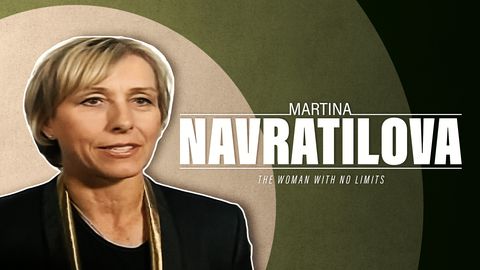 Learn about Martina Navratilova, the greatest female tennis player from 1975 to 2005. 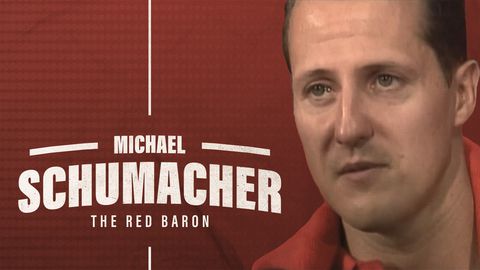 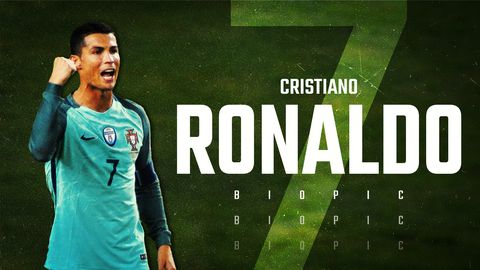 Confident, talented and good looking, Cristiano Ronaldo is a marketing dream. A natural leader capable of inspiring runs, powerful strikes and the ability to find the back of the net, he is what many deem to be a perfect footballer. Off field is another story however, wih Ronaldo the cause of multiple scandals.