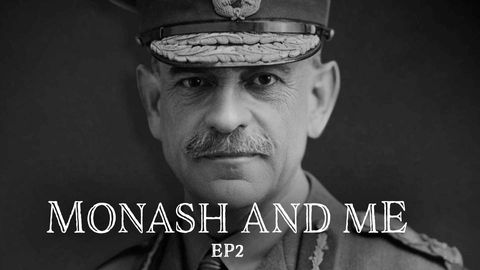 Monash and Me Episode 2