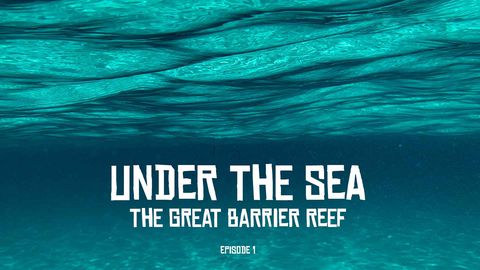 Under The Sea THE GREAT BARRIER REEF Episode 1

Naturalist, Conservationist and Adventurer Iolo Williams explores Australia’s Great Barrier Reef, one of the world’s richest marine environments, in a bid to understand - despite the threats from human impact - if the reef and the myriad of life it supports will survive for future generations. 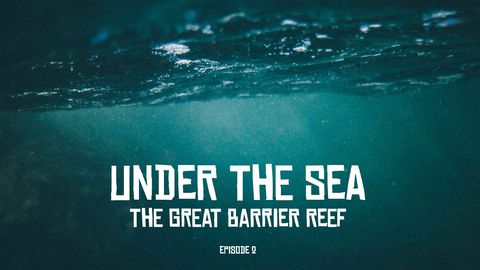 Under The Sea THE GREAT BARRIER REEF Episode 2

In a bid to understand if the Great Barrier Reef will survive Naturalist and Conservationist Iolo Williams looks at the devastating effects of coral bleaching and tropical cyclones, but also uncovers incredible signs of regeneration and an abundance of marine life which continue to thrive despite the threats, giving him hope for the survival of the myriad of life on The Great Barrier Reef.