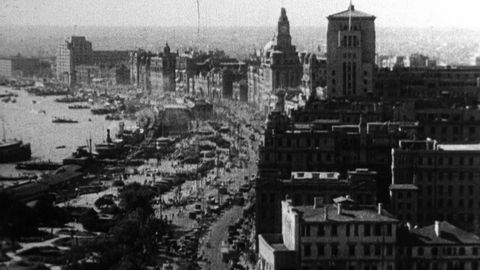 In the late 1940s, a communist victory in the Chinese Civil War seemed inevitable. It was not good news for the hundreds of Irish missionaries working in China at the time. 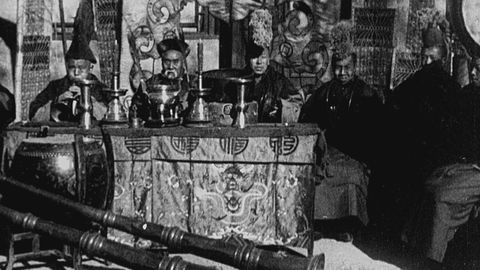 From 1920 to 1954, hundreds of Irish men and women served as Roman Catholic missionaries in China. They worked in social, pastoral and disaster relief services at an extraordinarily turbulent but fascinating period of Chinese history. 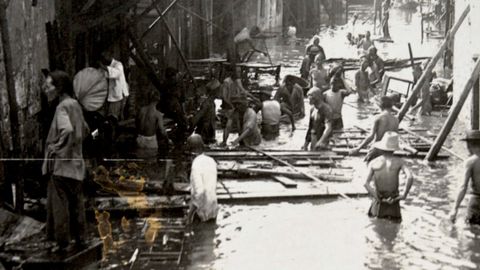 Millions of Chinese died and millions more were left homeless after the Yangtze River flood of 1931. Irish priests and nuns played an important role in the disaster relief.