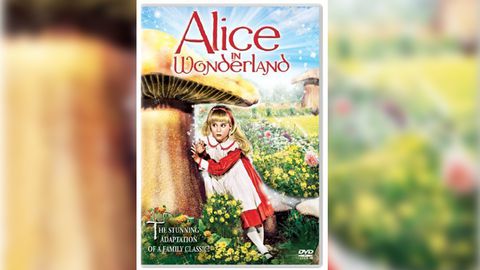 The ghosts of three elderly industrialists killed in an airplane crash return to Earth to help reunite a young couple whom they initially brought together. 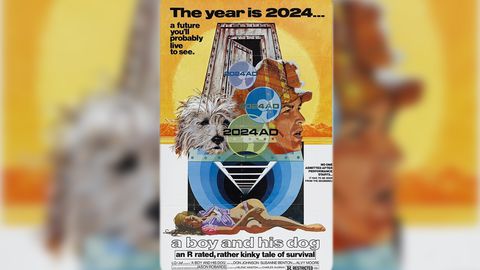 A Boy and His Dog

In the post-apocalyptic world of 2024, rover Vic (Don Johnson) hears a voice from his dog and communicates with him telepathically. The dog is called Blood (voiced by Tim McIntire). Vic is an 18-year-old boy who was born in and scavenging throughout the wasteland of the former southwestern United States.

A young woman from an ordinary family, and an ordinary home is about to become something far from ordinary. She will be the ruler of the galaxy !