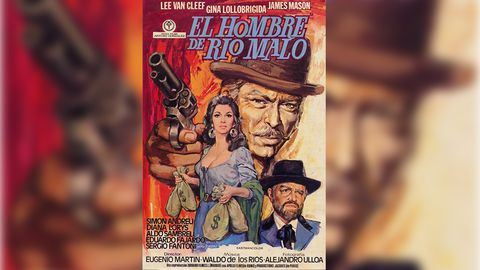 Robber Roy King loses his wife, Alicia, to revolutionary Montero. Despite their rivalry they collaborate in an attempt to rob the Mexican government of one million dollars. 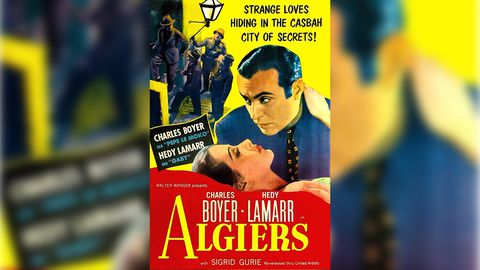 Pepe Le Moko, a thief who escaped from France with a fortune in jewels, has for two years lived in, and virtually ruled, the mazelike, impenetrable Casbah, "native quarter" of Algiers. A French official insists that he be captured, but sly Inspector Slimane knows he need only bide his time. 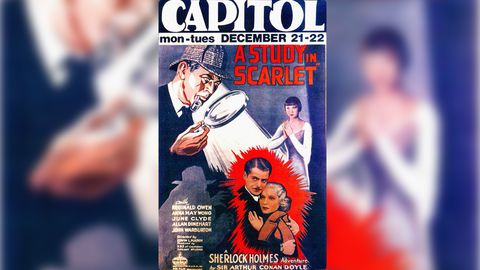 A Study in Scarlet

In London, a secret society led by lawyer Thaddeus Merrydew collects the assets of any of its deceased members and divides them among the remaining members. Society members start dropping like flies. Sherlock Holmes is approached by member James Murphy's widow, who is miffed at being left penniless by her husband.