In the 17th century, as the smoke cleared from the battlefields of the civil war, the first celebrity criminals emerged. Mounted soldiers from the losing royalist armies turned to a life of crime on the roads, becoming the horseback robbers known as Highwaymen. They brought with them their weaponry, their horseback skills - and their politics. Most notorious of all was "Captain" James Hind. 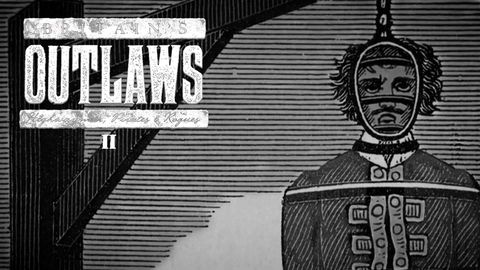 In the second episode, Sam Willis takes to the high seas in search of the swashbuckling pirates of the Golden Age of Piracy in the early 18th Century. 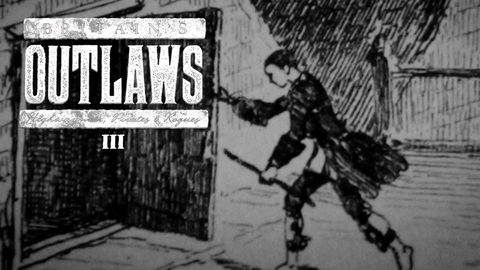 In the final episode, Sam Willis explores urban crime, fraud and corruption in the eighteenth century and uncovers a fascinating rogues gallery of charmers, fraudsters and villains.