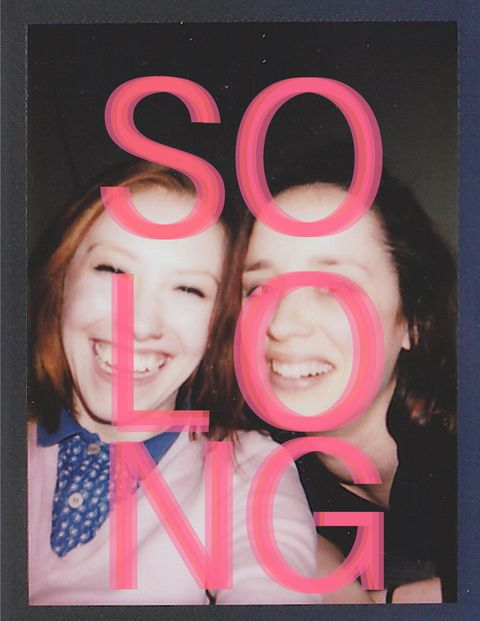 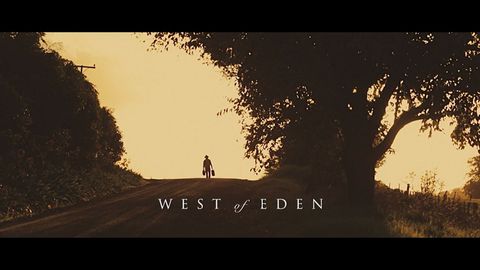 The affluent farmer's son is everything Billy desires. The farm is everything the head drover wants. A story of forbidden love, revenge and a family torn apart, inspired by true events. 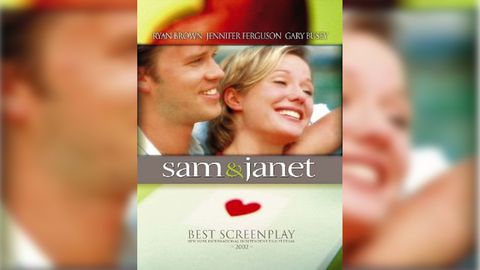 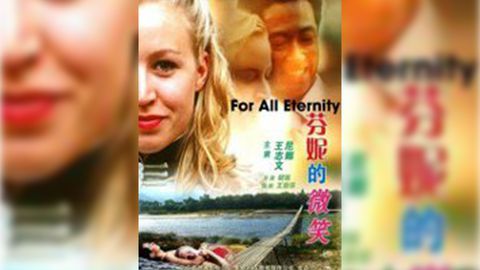