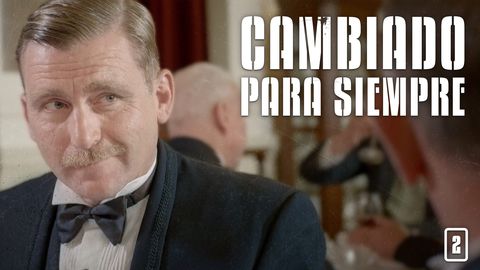 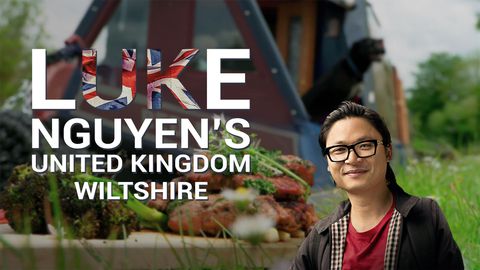 Luke heads South West to the historic county of Wiltshire visiting some of the UK’s most fascinating locations. 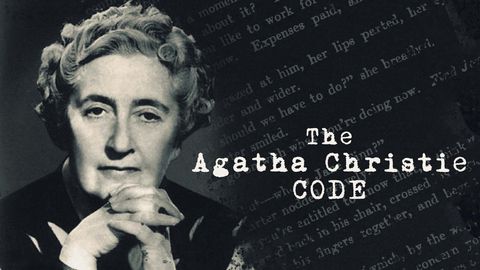 Agatha Christie’s novels have been translated into 44 languages and sold in 103 countries. After Shakespeare, she is the world’s best selling author in any genre with over 2 billion books sold. On the 75th anniversary of the creation of one of her most famous characters, the immortal spinster sleuth Miss Marple, comes a brand new documentary. In a game of sleuth and deduction it sets out to solve one of the greatest puzzles; just what makes Agatha Christie such a successful writer? 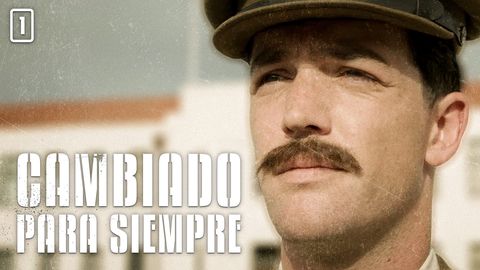