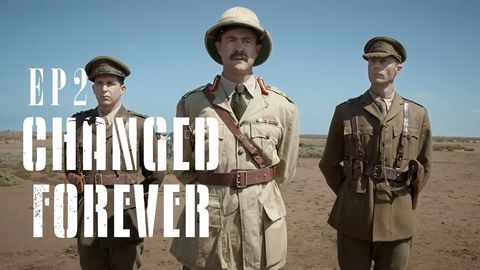 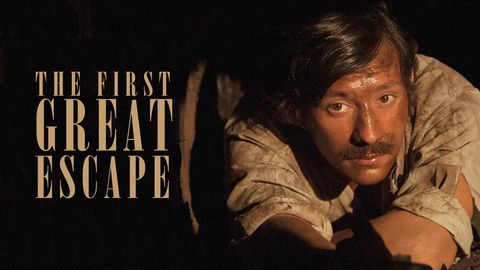 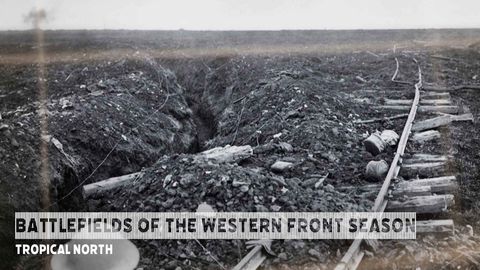 Industrial warfare at its most terrifying, gas, tanks, machine guns, barbed wire, the ANZACS find themselves fully acquainted with the texture of war on the Western Front in a series of murderous battles at Pozières where the Australians lose 12,000 men. At Flers in the battle of the Somme the New Zealanders experience great success advancing 2.5 kilometres but the price was high the loss of 2,000 casualties. 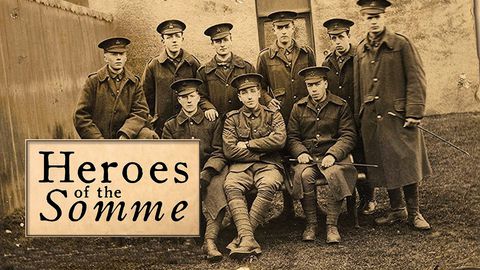 Heroes of the Somme

The Heroes of the Somme uses original archive from the Western Front to uncover the stories of seven of the men whose remarkable bravery in 1916 won them the Victoria Cross, Britain's most prized military medal.