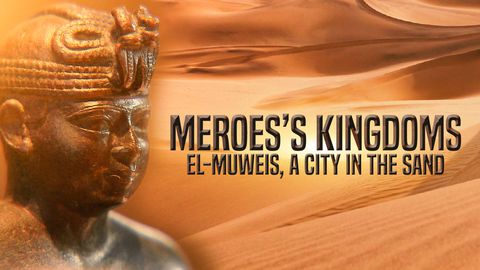 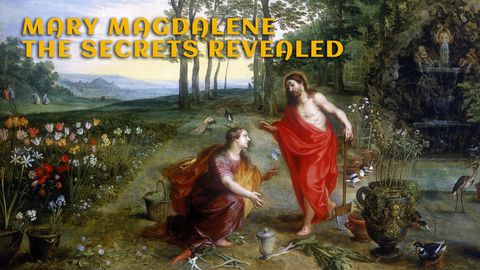 Mary Magdalene, the faithful disciple of Jesus. She is one of the most important female figures in the Bible, resigned for centuries to the role of a repentant prostitute. According to an ancient tradition she died in France 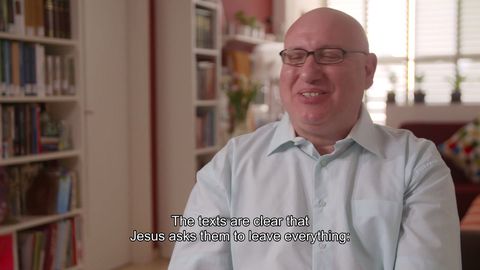 If the sources related to the mysteries and the history of Jerusalem are essentially based on the Bible and on archaeological discoveries with controversial interpretations, there is a kind of established unity between the mythological beginnings and the historical times. In this film, we revisit mysteries while bringing new informations. 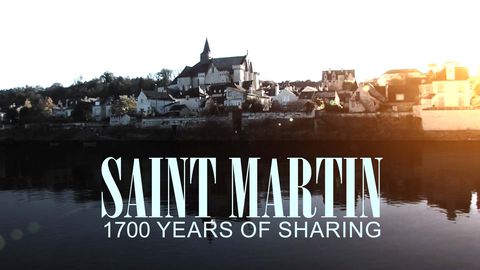