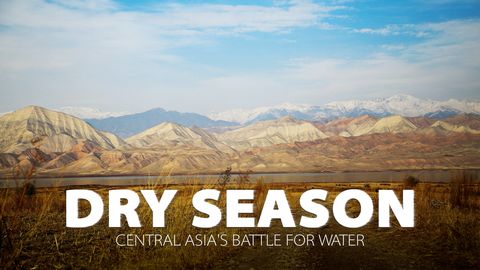 Anyone in Central Asia who has water also has power. Will there soon be an all-out battle for water in Kazakhstan, Kyrgyzstan, Tajikistan, Turkmenistan und Uzbekistan? 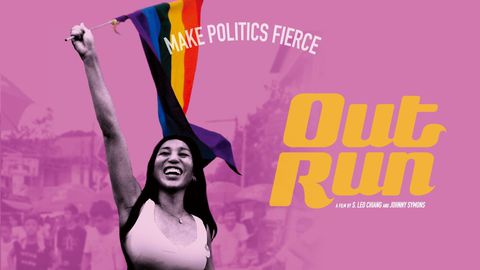 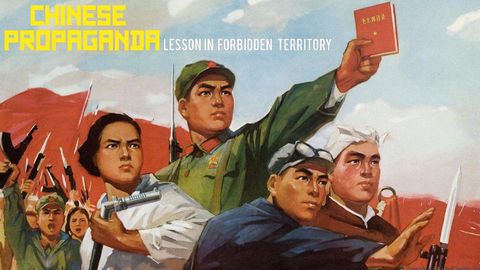 An authoritarian People’s Republic or a real dictatorship? In less than a generation, China has become the economic engine of the planet. But what if this economic power, which seems to take precedence over political and social power, was in the hands of a dictatorship whose single aim was to expand its power in order to continue existing? This documentary proposes to reveal the real face of China and to get inside the propaganda machine. 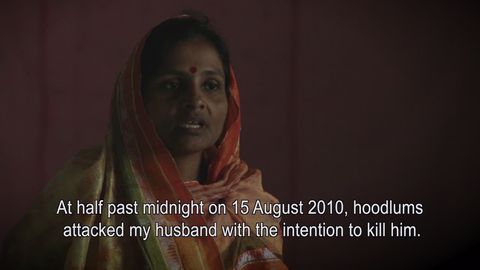