Home • Species • Must see • The Egret 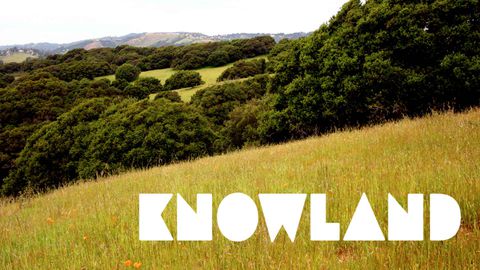 This riveting documentary film explores the issues of loss of ecologically sensitive lands and the place and future of zoos in the twenty first century. The story revolves around the expansion plans of the Oakland Zoo into the ecologically sensitive park lands of beautiful Knowland Park. One of the many ironies revealed in this film is the Oakland's Zoo's intention to build a native California exhibit by destroying irreplaceable native Californian lands. 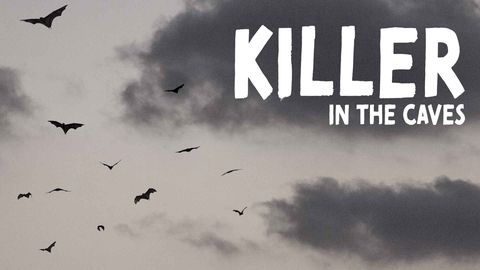 Killer in the Caves

About 6.5 million bats have died in the last six years in North America. A disease is driving the Little Brown Bats to extinction and causes mass mortalities among other bat species. The epidemic is still a riddle, but bat-experts piece together information like criminal investigators. The ingenuity of the scientists is captured through astonishing experiments and groundbreaking technology in an effort to understand this mysterious disease and learn more about this common yet unknown animal. 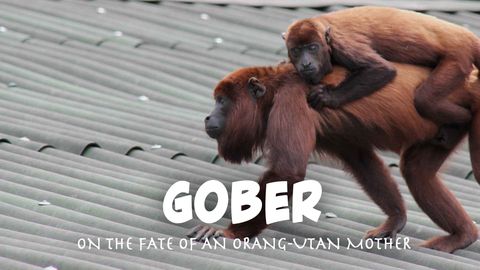 Gober - On the Fate of an Orang-Utan Mother

Over the course of years, we follow the dramatic life of Gober, the orang-utan mother. This is a scarcely believable but true story from Sumatra, the large Indonesian island. Gober is first noticed by conservationists when she struggles to meet her daily nutritional needs. It soon becomes clear that she is suffering from creeping sight loss, and her daughter will still be dependent on her for years to come. 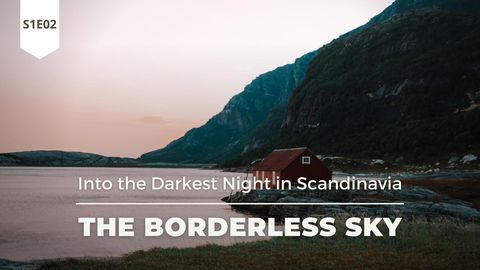 The Borderless Sky - Into the Darkest Night in Scandinavia

The darkest night of Scandinavia – In Europe, the special challenge is to find a clear night sky without light pollution. The journey takes us to the far north of Scandinavia. The astrofotographer arrives at Europe’s largest dugout dune, Rabjerg Mile, and finally to the Polar region, where spectacular northern lights complement the view of a starry sky – as our ancestors had experienced thousands of years ago.