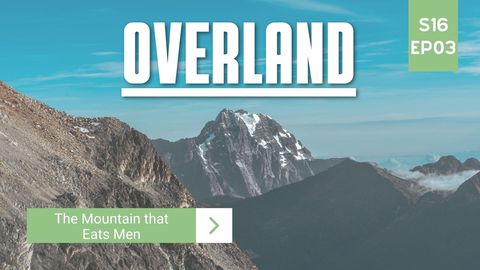 To reach Potosì, a snow-capped pass at an altitude of more than 5000 metres stands in our way.

La Paz looks like an intricate mass of buildings within a bottleneck. It is mainly inhabited by Quechua and Aymara Indios, and features the most traditional craftsmanship, highly coloured markets and a daily guile to survive. 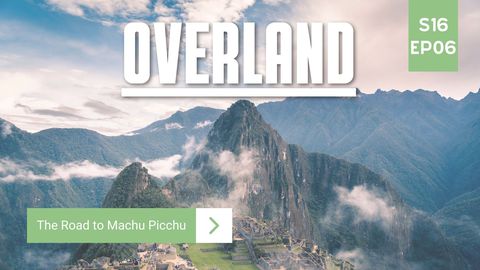 Our objective of reaching the Rìo Manu National Park is obstructed by landslides, flooded roads and and a huge rise in the level of a tributary of the River. 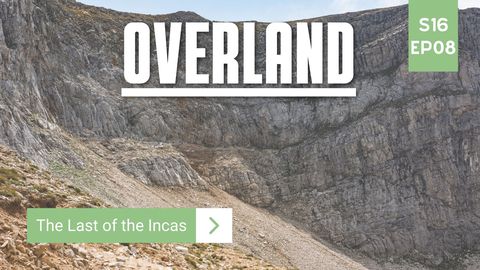 The expedition continues through the incredible and extremely dangerous Canyon del Pato.