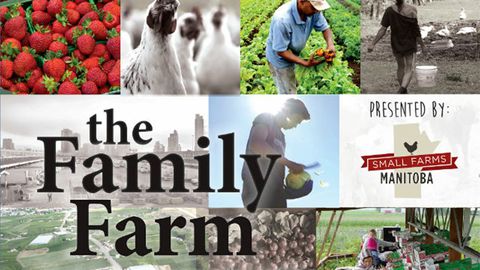 In its journey across the majestic Canadian countryside, THE FAMILY FARM explores the diverse agricultural pursuits of earnest farm families, and serves as a window into the food production process that modern day consumers have become estranged from. 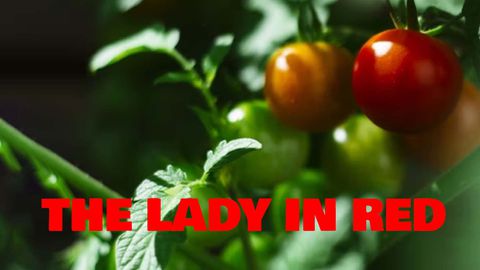 THE LADY IN RED - Tomatoes of Senegal

Through the success of a partnership between 14,000 Senegalese tomato producers and a French industrialist, the film shows how an original development model based on dialogue, consensus, a respect for human values and the sharing of wealth can offer hope in the face of liberalism and globalisation.

Getting a Taste for Natural Wine

In recent years, the consumption of organic wine has become a growing trend. It’s what Europeans expect: traceability of products and respect for the environment. But the new phenomenon is the consumption of so-called natural and biodynamic or ‘raw’ wines that go even further. A new generation of winemakers has decided to banish all chemical inputs in the process of winemaking. 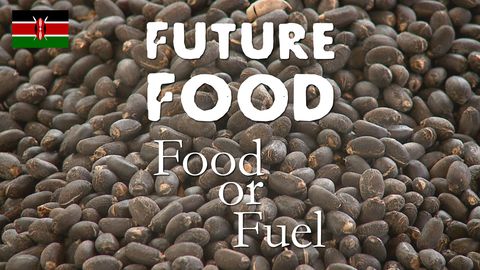 Future Food is a highly topical new series of 6 x 27’ documentaries, asking how we are going to feed ourselves in the 21st Century. Tonight there will be 219,000 new mouths to feed at the world’s dinner table – that’s 80 million more people over the next year. By 2050, the world’s population will have risen to around 9.5 billion and require 70% more food than we grow today. How will we feed them? Future Food visits Kenya and exploring six questions at the heart of the debate.