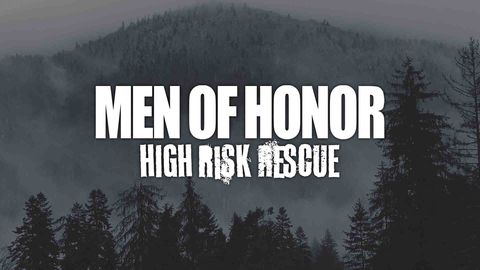 They are a handful of men and women who risk their lives every day to save the lives of others. Discovery of the specialized rescue units of the Ministry of Defense. These high-risk rescue specialists carry out 50,000 interventions per year to help 65,000 victims. The High Mountain Gendarmerie Platoon intervenes on different sites: ice cascades, rapids, underground ... A dangerous job, but not as much as the behavior of some mountain people...

The only French and European aircraft carrier, the Charles de Gaulle is a veritable floating and autonomous city, capable of bringing French nuclear deterrence to all the seas of the globe. Immediate boarding with its 2000 inhabitants, soldiers and crew members.

They are 11, selected among 350 candidates to do the elimination course at the Survival and Rescue Training Center of Lanvéoc-Poulnic. 8 months of ruthless training to hope to become a Navy pilot, where everyone will be confronted with their limits. 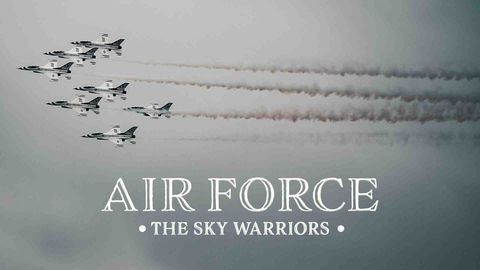 Elite corps of the French army, 56,000 men make up the ranks of the top secret Air Force. What are the precise missions of these soldiers? Air defense, public service missions, operations abroad: yesterday in Ivory Coast, they ensured the safety of the inhabitants during the crisis which divided the country. Today in Mali, they are an integral part of Operation Serval.