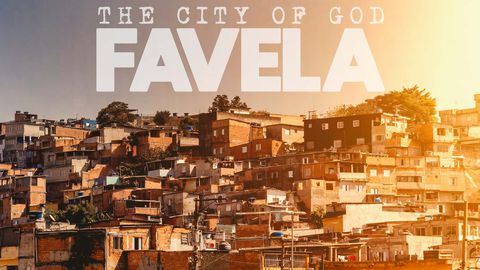 THE CITY OF GOD favela

The Cidade de Deus, or City of God, has never had anything biblical about it apart from its name. The history of this favela in Rio de Janero has been marked by violence, poverty and drugs trafficking. In 2002, the eponymous film made it the best known favela in the world. But over the last 4 years, the City of God has been undergoing a minor revolution. 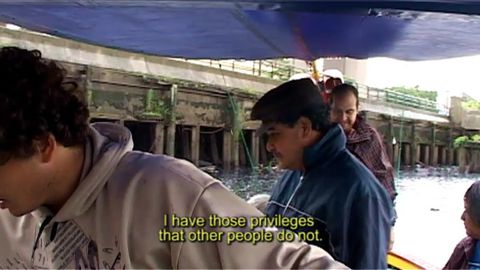 Settled down for over 100 years in the Isla Maciel, the boatmen that cross back and forward the Riachuelo,provide a service to the people on both sides of the most polluted watercourse in Argentina. But the re-building of a bridge between the island and the Federal Capital will check the job they inherited from their grandfathers and great grandfathers, a "collateral damage" that comes from the hand of progress. 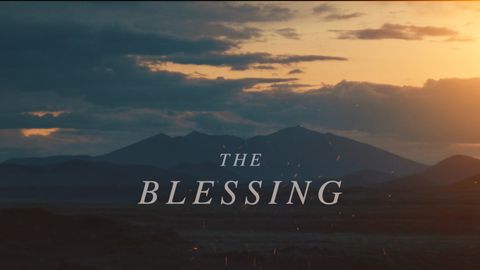 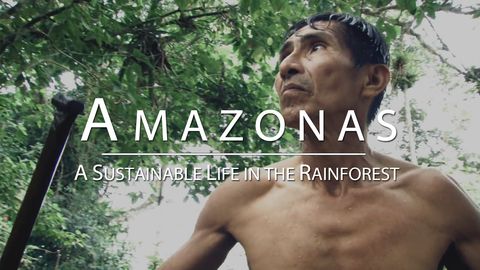