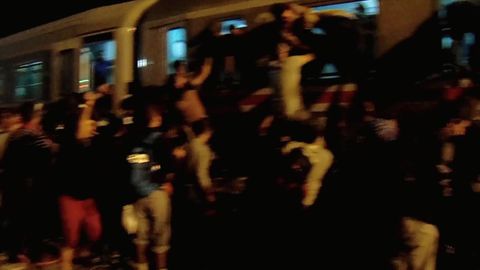 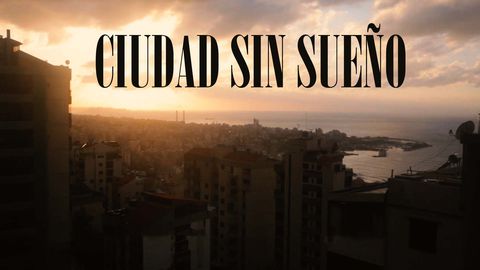 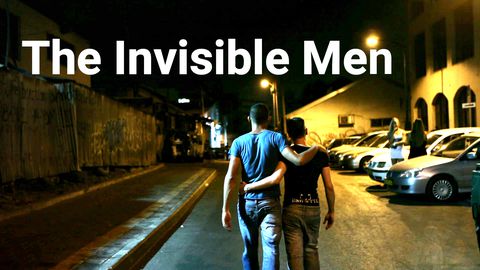 Israel's gay Palestinian underground. Persecuted in Palestine and called criminals in Israel, gay Palestinians are the silent victims of the conflict. Louie has been hiding in Tel Aviv for ten years, Abdu was tortured and accused of espionage for his relationships with gay Israelis and Louis was almost killed by his family. Where ever they go they live in fear of discovery. Only in Isreael's gay underground are they at home. Eye opening and revelatory. 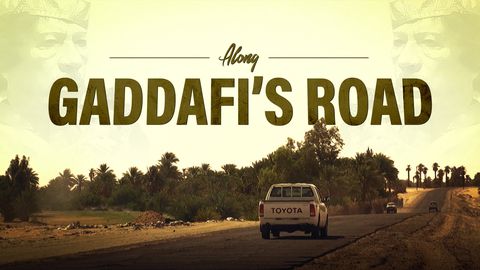