Somaliland : An Experiment in Democracy

In 1991 the northern section of Somalia declared itself an independent democratic state, since then Somaliland has struggled on its path to find international recognition while the rest of Somalia has become infamous for anarchy and violence. Somaliland: An Experiment in Democracy follows the 2012 election spotlighting the difficulties of running an election in an undeveloped country with a fragile infrastructure. 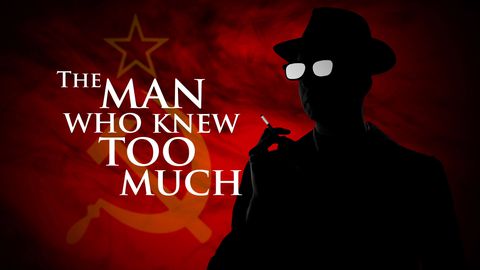