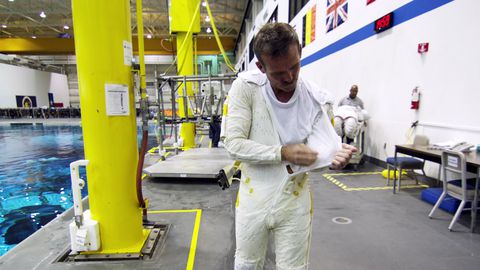 The Sky is not the Limit: The Chris Hadfield Story

A visually stunning documentary filmed primarily in 4K, following Astronaut Chris Hadfield. This farm boy has always had a passion for flying – but for him the sky is not the limit! In June of 1992 Chris was selected from 5330 applicants to become one of a chosen few. He was assigned to Johnson Space Center in Houston, Texas where eventually Hadfield became NASA’a Chief CapCom, the voice of Mission Control to Astronauts in orbit for 25 shuttle missions. 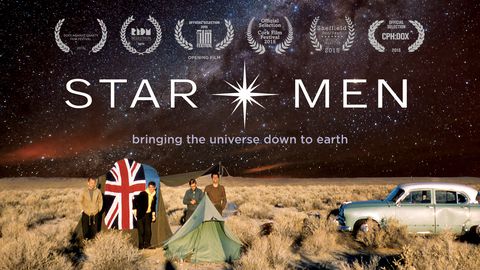 The heart-warming tale of four famous astronomers 50 years after they forged new understandings of the universe.

Apollo 11: First Steps on the Moon

Each crewman of Apollo 11 had made a spaceflight before this mission but never set foot on the moon. Apollo 11 was the first spaceflight that landed the first humans on the moon. This unique documentary, profiles this historic mission through the eyes of all three astronauts and several top Nasa officials who participated in it.