Martian Mega Rover tells the story of how ambitious plans for the new Mars rover, Curiosity, collided with enormous technical challenges and setbacks that doubled the budget and forced the launch date to slip from 2009 to 2011. Producer Mark Davis spent years embedded with the engineers and scientists at NASA's Jet Propulsion Laboratory, capturing the mix of anxiety, despair, and elation that played out over the long struggle to get the Curiosity rover to the launch pad and on its way to Mars.

The moon’s proximity to earth, as well as the discovery of water there, have placed this natural satellite front and center as a viable location for our first interstellar colony. In fact, the director of the European Space Agency has already outlined their plans for a “moon village”, intended not only for scientific and technological research, but also for activities based on exploiting resources and even tourism. 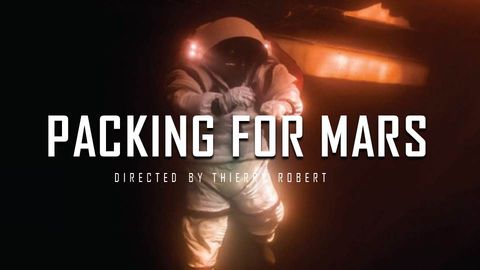 National space agencies, scientists and private businesses are competing to find pioneering ways to be part of the adventure to Mars, and are investing colossal sums of money to achieve their goal. Competition is fierce and sometimes cut-throat. They all have their sights set on finding the solutions to the problems raised by what is billed as the greatest expedition of all time. This documentary film presents the most influential scientists, engineers and adventurers in space exploration today. 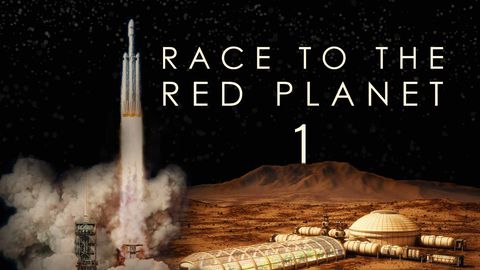 The Race to The Red planet - Episode 1

Drawing on high quality animation, interviews with US, German and Russian engineers we describe the tools being built to get to Mars. NASA and the European Space Agency are collaborating on two Mars missions, using an Atlas rocket to propel a lander to the red planet and then a rover, ultimately to remotely control a return mission bringing soil sample back to Earth, by 2026.