Spacesuits - Space is a hostile environment. For humans to live and work beyond the atmosphere requires a sophisticated suite of technology. This episode looks at the health effects of space on the human body and the techniques used to allow people to function in the micro-gravity vacuum. 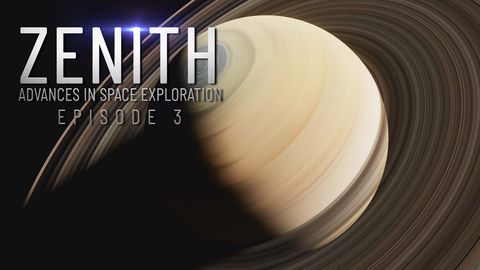 Saturn and its disc of rings has become more bewildering the more closely we are able to observe it. The dynamic system of moons, moonlets and orbiting dust are drawing scientific attention. This episode looks at the Saturnian system, its unique moons and the probes that have began penetrating this planetary mystery. 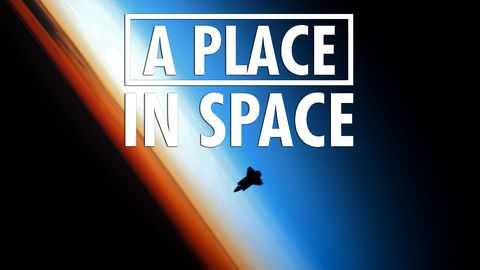 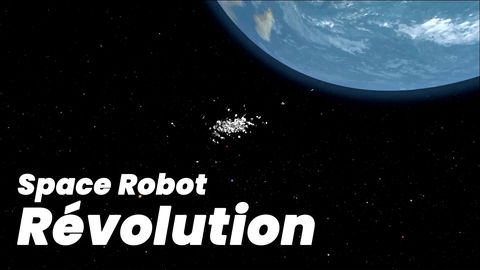