Home • The Milky Way • History • The Sky is not the Limit: The Chris Hadfield Story 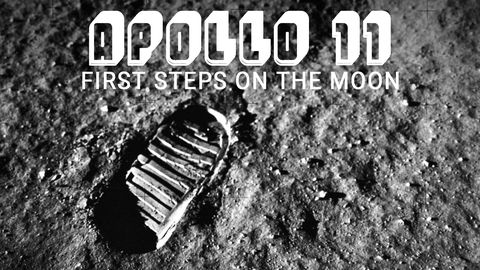 Apollo 11: First Steps on the Moon

Each crewman of Apollo 11 had made a spaceflight before this mission but never set foot on the moon. Apollo 11 was the first spaceflight that landed the first humans on the moon. This unique documentary, profiles this historic mission through the eyes of all three astronauts and several top Nasa officials who participated in it. 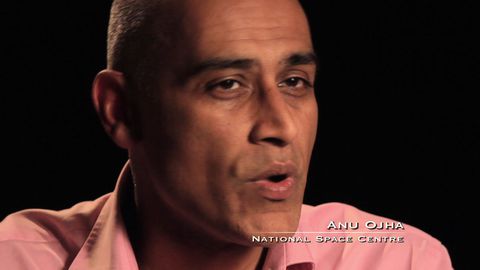 In 1969, Neil Armstrong stepped onto the lunar surface and into the history books as the first of only twelve men to walk on the Moon. But in 1961 when Kennedy pledged to put a man on the Moon, NASA had barely put a man into orbit. They had less than 10 years to train a team of astronauts to overcome the unknown challenges of a mission to the Moon. What followed was a rigorous, intense training period that put America’s first astronauts through their paces. 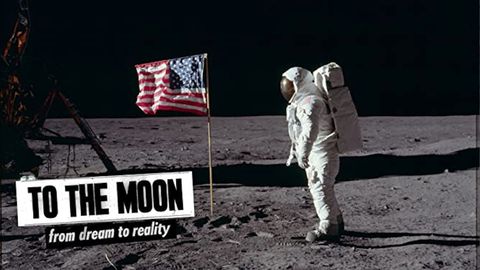 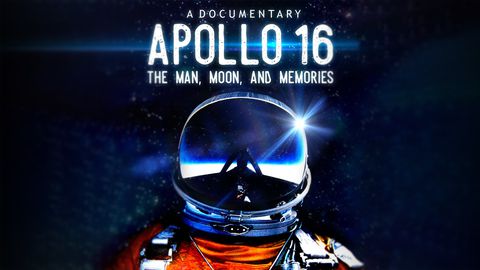