A light-fingered teen living in industrial suburbia struggles in the shadow of his Mother's desperate need for an organ donor. When he skips school to take a job at a second hand car yard he soon uncovers a front for a local crime syndicate. Convinced he can buy his Mother a second chance at life, he schemes to pinch a large drug haul, but soon discovers life sinking from naive penny pinching to the abyss of major crime. 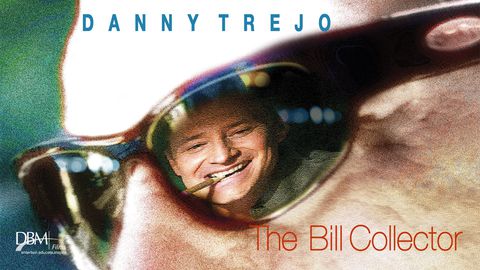 Lorenzo Adams works at a bill collection agency in Norfolk. When an old debt of his own suddenly comes, Lorenzo has less than three weeks to payback $150,000. 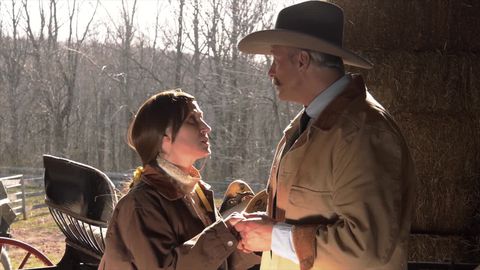 The Marshal (a.k.a.) Bill Tilghman and the Outlaws