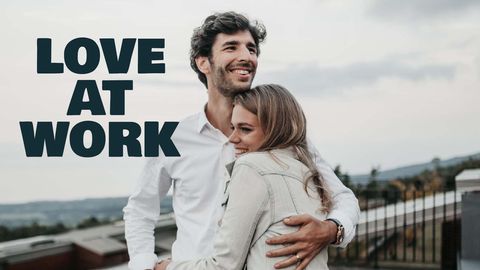 Living side by side, 24 hours a day. It is the condition of couples who, in addition to private life, share professional life. But there is no risk of quarreling? Or in the long run do not they get bored? In the documentary the testimonies of a bunch of couples who made this choice. 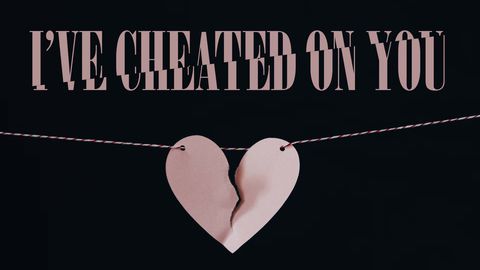 I've Cheated on You

According to various statistics, 40% of marriages in Europe have seen at least one of the two partners be unfaithful. With such astonishing figures, the phenomenon is perhaps only fuelled further by the many opportunities provided by the Internet, where the chances of meeting new people at any time are even greater. The documentary takes a closer look at infidelity today, a reality deeply entrenched in social attitudes. 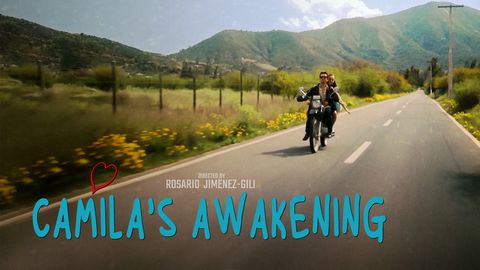 Camila (17) got too used to win. Smart and beautiful, she managed to achieve every goal she set. However, now she has to face the biggest setback of her life with courage, humor and love. 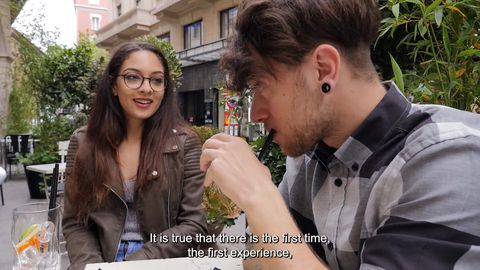 In Western society sex is everywhere. In advertising, in songs, in art and in television. So it would be reasonable to assume that young people have a very nonchalant attitude towards sex. The documentary investigates how do they live the “first time”, the moment when a girl or a boy have their first sexual intercourse.