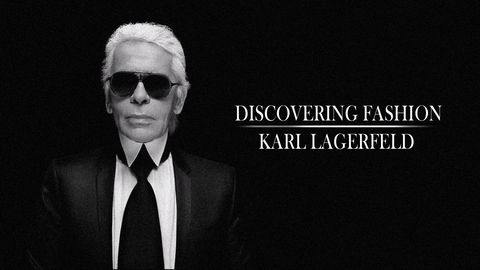 One of the most acclaimed fashion designers in the world, Karl Lagerfeld was born in Hamburg, Germany. While he's never revealed his true birthday, it's been reported he was born September 10, 1933. Known for his bold designs and constant reinvention, he's been hailed in Vogue magazine as the "unparalleled interpreter of the mood of the moment. 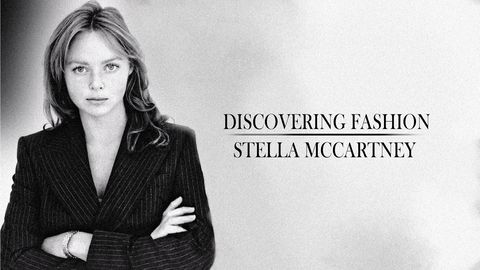 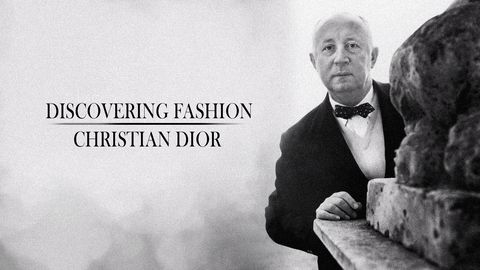 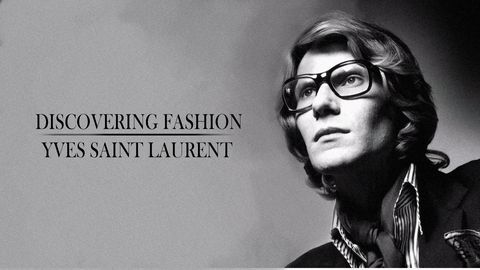 In 1961 Yves Saint Laurent was launched and he became a leader in fashion for the next two decades, with his safari Jackets, tight trousers, thigh high boots and the tuxedo for women known as Le Smoking. He was the first to use ethnic models and first to democratize fashion world with is launch of Rive Gauche.