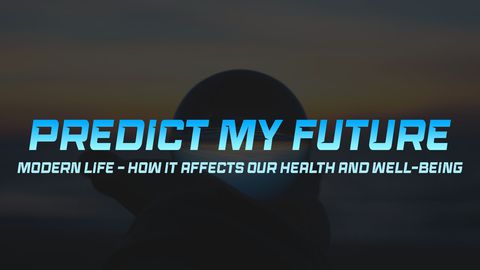 This episode looks at the effects of modern life and aging – how excessive cleanliness affects asthma & allergies, how poverty gets under the skin to cause lifelong damage, the physical effects of social isolation, and predicting mental illness and Alzheimer’s by just looking at back of people’s eyes. Plus the latest research and where the research is going next. 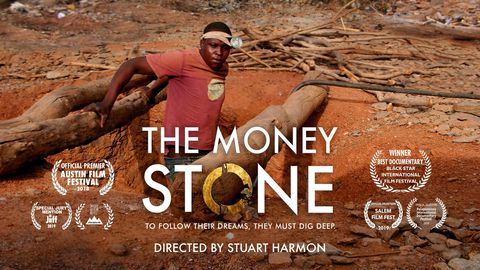 Hundreds of feet beneath the jungles of Ghana, thousands of sweat-soaked miners squeeze through tiny crevices to dig raw gold to feed an insatiable global industry. Considered outlaws by the government, these "galamsey" have two options - either get rich quick or die trying. The Money Stone takes an intimate look at the stark choices some children face in hopes of finding a better future. 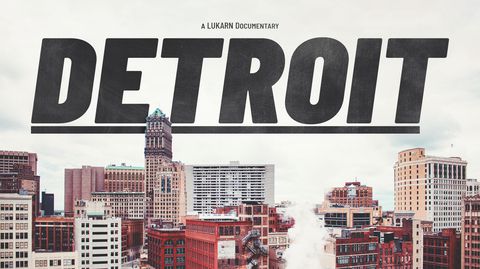 Welcome to the city of Detroit, 'the Murder Capital of the USA', where the grass is growing over the parking lots and the houses are abandoned. Here, a new life is slowly beginning to take form and take over the deserted city. But even if the writing on the wall has a different and more apocalyptic meaning, there is no reason to panic. 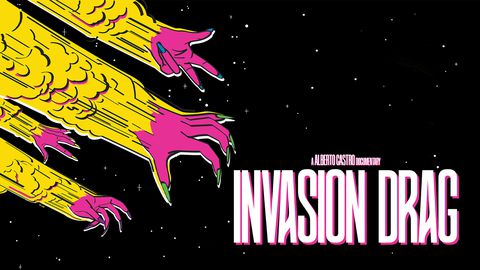 In 2017 the members of the famed program RuPaul Drag Race arrive in Lima, the record of this visit opens to a broader portrait: the one that records the activities, dreams and perspectives of Drag Queens limeños who affirm, with pride, their identity and their art.