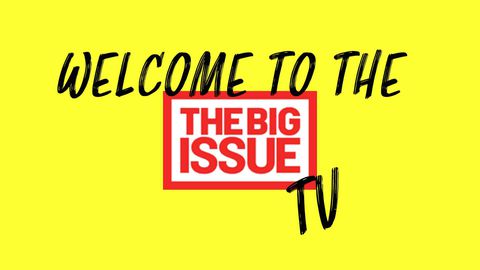 Welcome to The Big Issue TV!

Since 1991, The Big Issue has been supporting Britain’s homeless and vulnerably housed by helping them to rebuild their own pathways to a better future. The large and diverse network of street vendors sell the weekly magazine, which covers a wide range of topics from the environment and politics to social activism, finance, culture, health and technology. 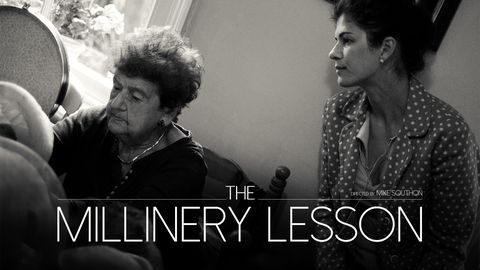 95 year old Marie O’Regan went from being a refugee to hatmaker to Queen Elizabeth II. Her extraordinary story starts in Istanbul in 1915. She escapes the Armenian holocaust by moving to Paris and working in the heyday of couture millinery. She continues to London and the House of Dior and passes on her wealth of knowledge to students at the London College of Fashion and the Royal College of Art. She becomes milliner to HM Elizabeth II but continues to teach students in her house in London. 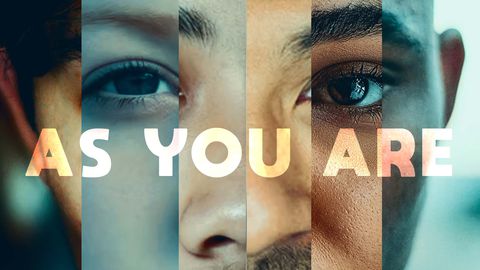 Is it more difficult to pretend or be yourself? What does it mean to be normal? And what happens when you find yourself different and you tell it to others and to your family? The documentary pictures the lives of six people, their sufferings and their hopes, including intolerances, pride, prejudices, desire for marriage and unfinished wishes of maternity and paternity. 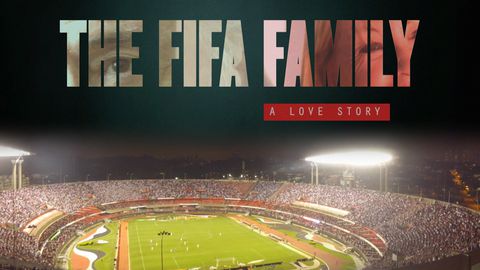 The FIFA Family - A Love Story

The sporting scandal of the century and the love story behind. Revealing how Qatar got to host the World Cup, and how that brought down FIFA, this is a story of love and broken relationships, of cash-stuffed envelopes and dubious money transfers. Of suppressed investigations and geopolitical trade deals. All of it playing out in the corridors of football stadiums across the world, while we were all watching the beautiful game.