Home • The Big Issue • Earth Day • The Essence of Water 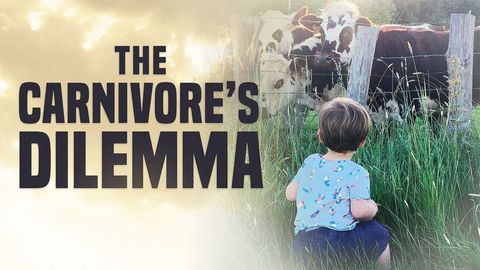 In this film, first-time father and prize-winning journalist Benoît Bringer investigates whether we should still eat meat. As the population grows and the pressure to provide cheap food increases, there has been a drive towards relentless productivity and industrialized farming. Animal cruelty, major health issues and environmental damage are inevitable consequences. We can all see the problem. But are there alternatives? 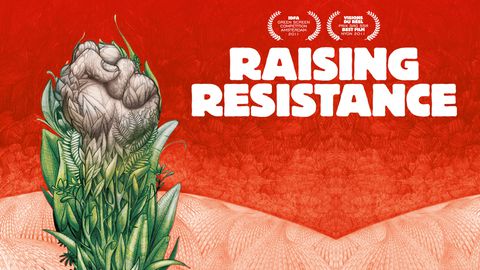 Beautifully shot and interweaving interviews with scenes from soy fields in Paraguay, Raising Resistance explores Latin American farmers’ struggle against the expanding production of genetically modified soy in South America. Biotechnology, mechanisation, and herbicides have radically changed the lives of small farmers in Latin America. For farmers in Paraguay this means displacement from their land, loss of basic food supplies, and a veritable fight for survival. 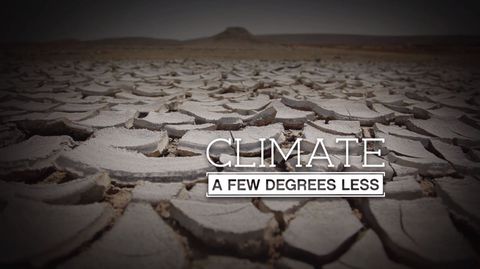 Famous American economist and Director of The Earth Institute in New York, Jeffrey Sachs, has a vision. He intends to avoid world temperature rising by more than 2°c before 2050. The challenge is crucial because beyond these extra 2°c, the Earth is bound to experience dramatic situations, or worse big catastrophes. It is essential to divide by two the greenhouse gas emissions, which mainly come from the production and use of fossil fuels in transport, building, and industry.