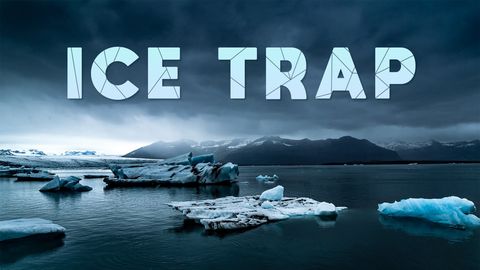 This voyage to the centre of the ice is the breath-taking tale of a polar scuba diving expedition in Greenland. August 2012. It’s the end of the Arctic summer. Two adventurers are drifting in their sea kayaks among gigantic blocks of ice carried south by the East Greenland Current. They intend to travel between the only two communities on one of the world’s wildest coastlines. Ittoqqortoormiit is the starting point of an intense 1000-kilometer-long human adventure! 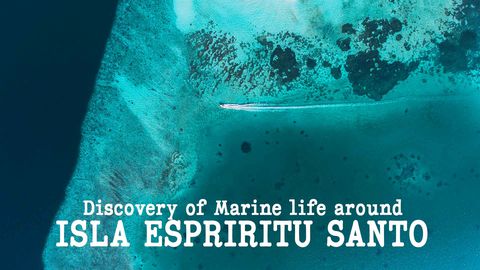 Explore the spectacular scenery and marine life around Isla Espiritu Santo in the Sea of Cortez during a 4-day circumnavigation, and experience extreme kayak fishing for marlin off Baja's East Cape. 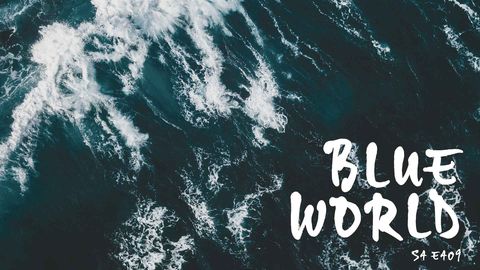 On a trip to Hawaii, Jonathan meets the critically endangered Hawaiian Monk Seal, then he travels to Bonaire to dive with a group of wounded veterans learning to dive. Finally, he participates in a fish census in Massachusetts. 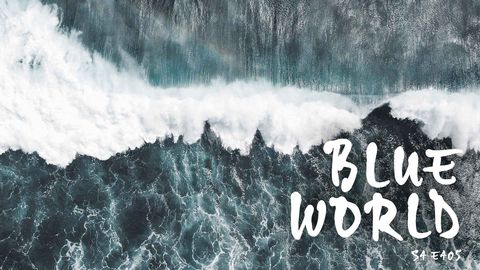 Jonathan joins a team of underwater archaeologists on a project to excavate the remains of Blackbeard the Pirate's ship. Then he travels to Hawaii to meet Manta rays that feed in divers’ lights at night.