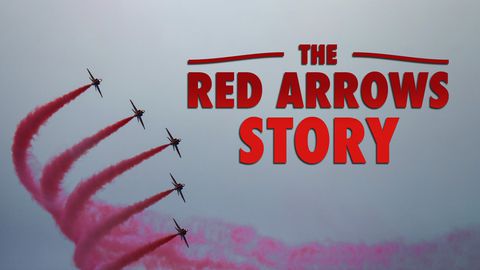 For over 40 years The Red Arrows have been thrilling crowds at air shows both across the UK and internationally. They are quite simply the best at what they do. The Red Arrows, officially the Royal Air Force Display Team, are the public face of the RAF, formally promoting recruitment, as well as providing inspiration to significant numbers of those who join the Royal Air Force. 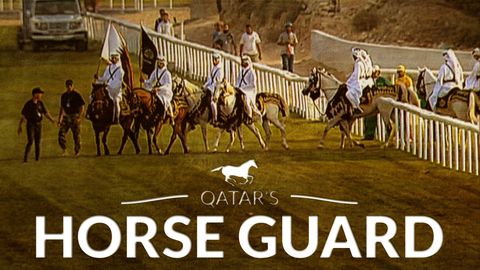 In 2009, the Emir of Qatar decided to create a mounted guard on horseback. Training 15 young soldiers in record time, with some of whom never having been near a horse, is a real challenge. Thierry Delavaud, former commander of the French Republican Guard, was entrusted with this mission. A human, equestrian and linguistic adventure. 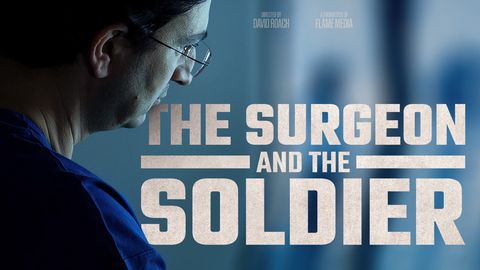 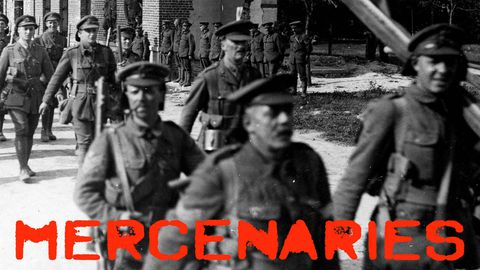