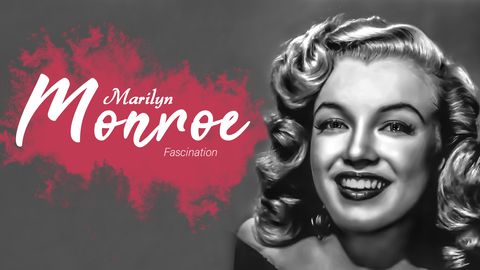 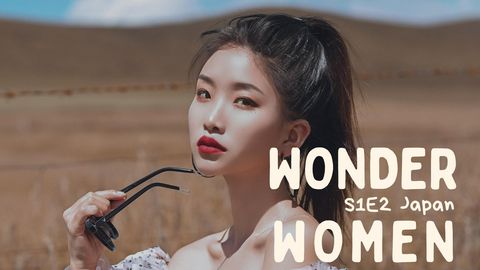 For centuries, the Ama free divers of Japan have plunged into icy waters to depths of 50 feet without air tanks to retrieve shellfish to feed their families. But today, a pair of women in their eighties are among the last practitioners of this endangered tradition. 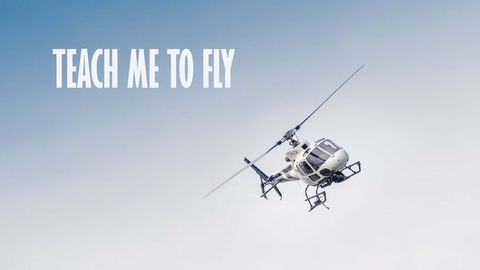 Teach me to Fly

Céline dreams of becoming a helicopter pilot. Attend the course and work as a flight attendant. Difficult but fundamental job, because flight attendants are the “eyes on the ground” of the pilots. The documentary ventures with her into a little known and not very feminine world. An exciting journey also made up of adventure and breathtaking images. 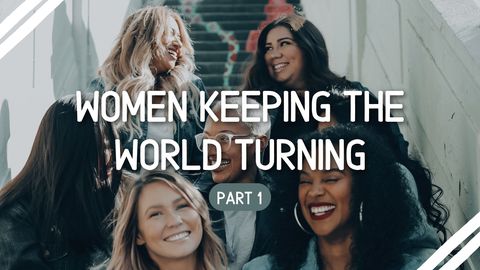 Ten women in ten different countries and cultures are about to begin a new chapter of their lives. They were born in the ‘70s when a dynamic movement for equality gave women equal rights, access to education and jobs. Today, they are in their forties, have a greater choice, better opportunities. Or do they? They are French, Japanese, Tunisian, Chinese, Russian or American. Their individual life stories are an indicator of the progress achieved in just one generation.