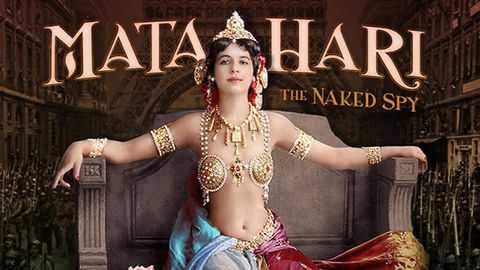 A hundred years ago, Mata Hari faced the firing squad as a convicted German spy. Was she a dangerous spy, whose boldness and sexuality threatened the establishment, or a victim entangled in a climate of blame and desperation as WWI dragged on? How much of what we know about her is just myth? New documents reveal startling truths about her life. 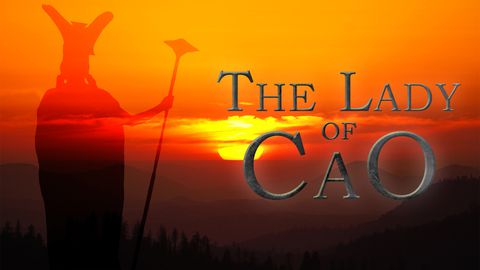 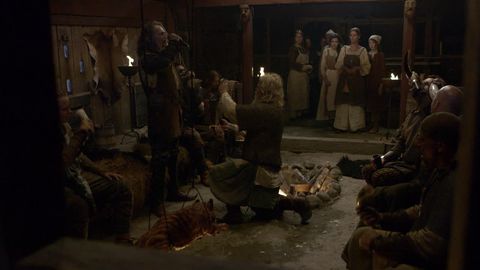