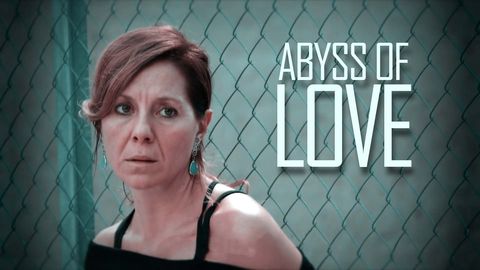 Violence against women is the topic of the day. Often reporting the crime and sentences are not enough to avoid tragedy. And so one asks, what should be done in such situations? Who can intervene? How?

In Southern India, many women must endure early marriage. The refuge charity Paadhai shelters the children and adolescents who are trying to escape this fate. Twenty-year-old Amulpriya’s mother was married at an early age to a man who turned out to be unable to provide for her or her family. Now after decades of poverty, she wants her daughter to follow the same path – early marriage.