Patricia (Trish) Carpenter, a 14-year-old mother of a two-month-old boy, was found dead at a Toronto construction site on Sept. 25, 1992. The coroner’s investigative statement says Carpenter’s body was “wedged very tightly, head-first, into a pit…” and that she died of asphyxiation. The case was quickly wrapped up, with no evidence of foul play reported. However, the coroner eventually deemed it necessary to have an inquest into Patricia’s death. 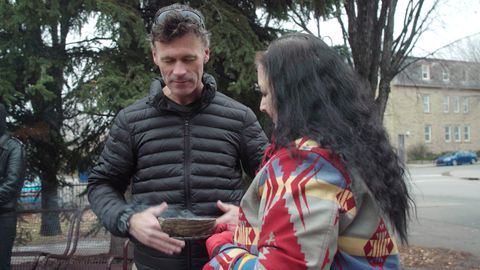 Lorilee Mae Francis was 23 or 24 the last time she was known to be seen or heard from by family or friends on October 20, 2007. She was last known to be in Grande Prairie, Alberta. When Lorilee didn’t contact her family during the Christmas season, her family reported her missing. She may left her home of her own will, or she might have been trafficked. Lorilee was the mom of two children. She was afflicted by addictions, and that took a toll on her whole life. 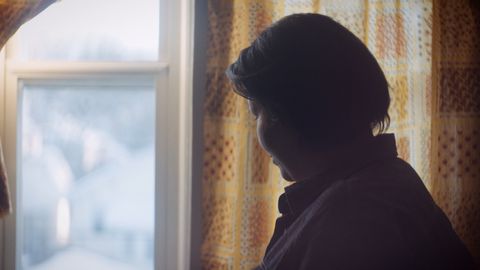 On September 17th, 1999, 44-year-old Elizabeth Dorion arrived at Mile 94, a commercial fish camp, where she stayed almost four days with friends. The last time she was known to be seen was September 20th. She was wearing a button sweater, t-shirt, and jogging pants. Elizabeth was reported missing on November 13th, 1999. At 5'4", Elizabeth was approximately 150 lbs. at the time of her disappearance. Two ground searches were conducted by the RCMP, but Elizabeth was never found. 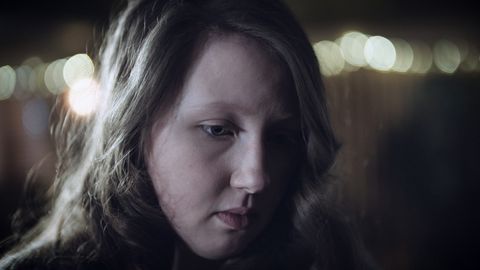 When 23-year-old Cheryl Johnson’s family learned that she was found drowned in Sydney Harbour in May 2001, they were in shock. Cheryl was a strong swimmer. She had left the night before with $200, and was found with only a toonie in her pocket. Cheryl’s case was closed by law enforcement after only two days of investigating. It was determined that there had been no foul play connected to Cheryl’s death. Cheryl’s family is unsatisfied with this determination, and want answers.