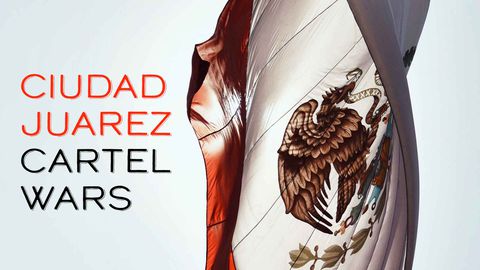 In the past ten years, more than 200,000 people have been murdered in Mexico. Most of the victims came from the streets of Ciudad Juarez, near the US border, where the rival La Línea and Sinaloa cartels fight over control of the cocaine market to America. For several months, journalist Alejandro Delval infiltrated the La Línea cartel, following the cocaine trail from Ciudad Juarez to New York. 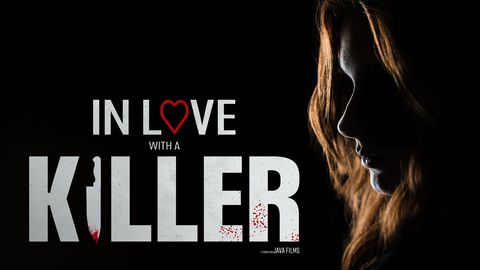 In Love with a Killer

Why would someone fall in love with a convicted killer whose only hope of leaving prison is in a coffin? Notorious murderers like ‘Night Stalker’ Richard Ramirez still receive bags of fan mail. He ended up marrying one of the women who wrote to him. Susan Atkins, convicted of the murder of actress Sharon Tate, also married twice while still in prison. We meet the men and women who have fallen in love with murderers. Some of them have conceived children in prison with their spouses.