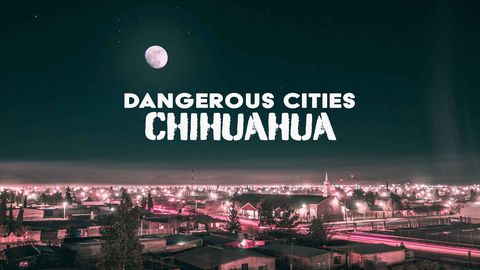 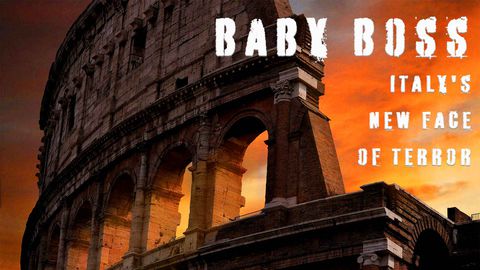 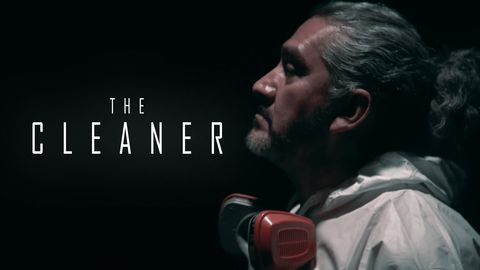 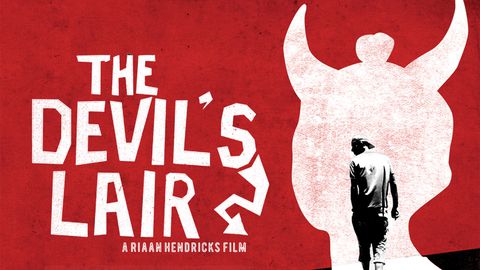 Braaim, a murder convict, gang leader and drug merchant lies in bed, his young daughter on his knee and a bullet in his side. Desperate to protect his wife and family but beholden to his gang, Braaim has discovered it isn't easy to walk away from a life of crime. Can one last hit job release them all from this seedy world, or will it be the end of the road? A dangerous and terrible insight into the criminal underworld of South Africa's Cape Flats.