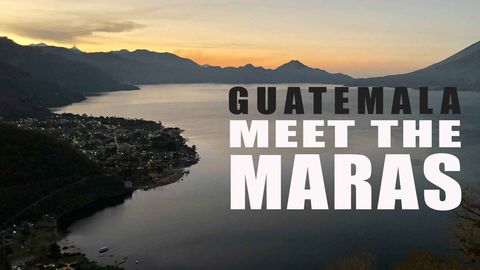 Guatemala is one of the most violent countries in the world. 95% of murders remain unsolved and the ultra-violent maras manage drug trafficking, prostitution and racketeering in the country and spread terror among the population. After several weeks of negotiation, we gained access to some of these gangs. In the favela of Vilanueva, Pedro is at the head of Barrio 18. That he has reached the age of 32 is practically a miracle. It’s rare for gang members to live past 25. 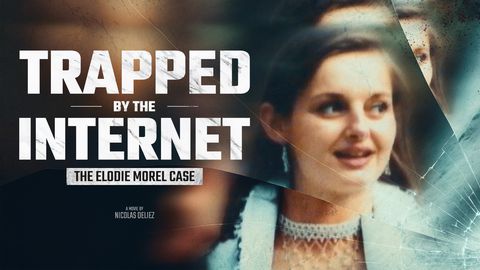 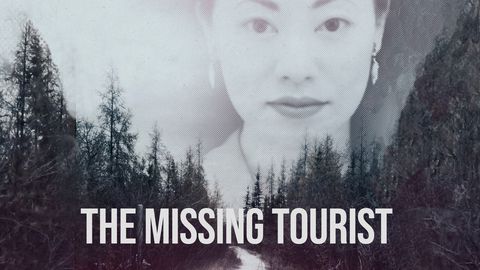 When a Japanese tourist goes missing in Canada’s remote Northwest Territories during a trip to see the Aurora Borealis, a community is left reeling for answers. The Missing Tourist traces the investigation from southern Japan to the wilderness of the Canadian north, breaking down cultural boundaries to bring closure to this unsettling mystery. 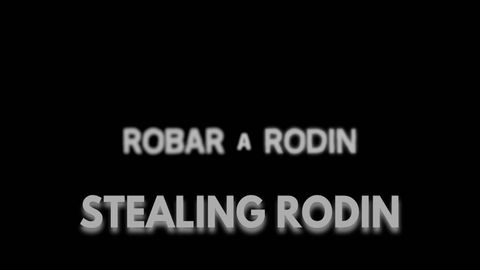