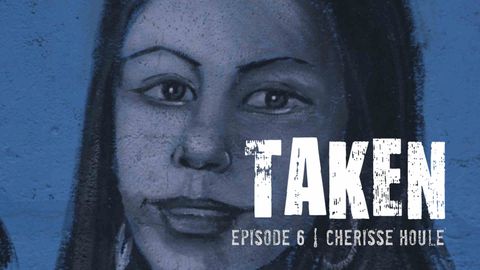 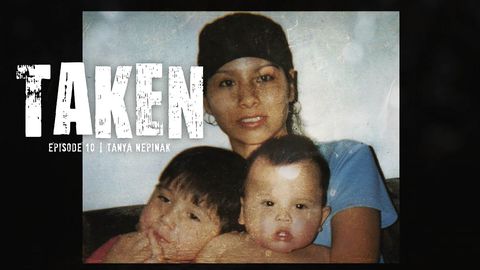 Tanya Nepinak’s disappearance and presumed murder is one of many in a long series of unsolved violent deaths in her family. 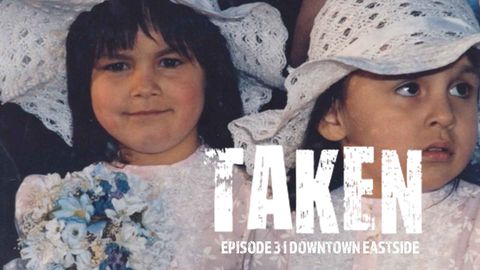 Like many other women, Danielle LaRue and Ashley Machiskinic were victims of Vancouver’s Downtown East Side. 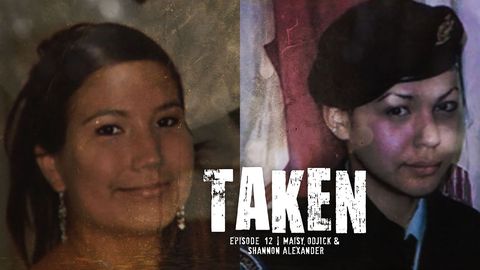 Best friends Maisy Odjick and Shannon Alexander had plans to go to a teen dance, but they vanished without a single clue.