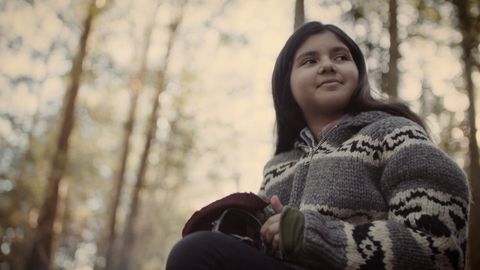 Josephine Edna Martin, from Moose Lake, Manitoba went missing from The Pas, Manitoba on November 15th, 2015. Josie, as she was known by her many friends, is beloved by her seven children, and well known in her community. Josephine battled issues related to addictions, but she had never gone missing before, and communicated with her family regularly. She was last seen outside Giant Tiger – a place where she and her friends loved to gather. 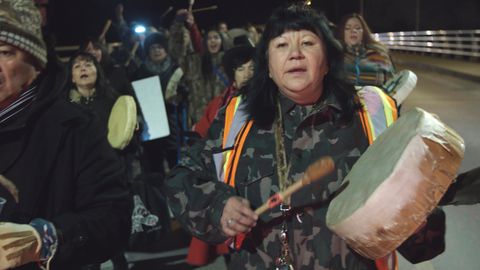 The day before her disappearance, 27-year-old Caitlin Potts was last seen at Orchard Park Mall in Kelowna, British Columbia. Caitlin last had contact with her loved ones when she sent her sister Codi a message on Facebook on February 22, 2016. On March 1, 2016, a missing persons report was made to the RCMP. No official missing persons alert appeared on the RCMP’s website until March 21, 2016. Caitlin’s disappearance is being treated as a homicide. 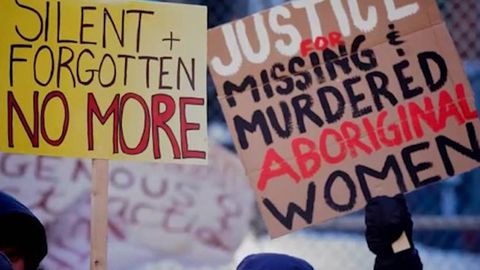 14-year-old Amanda Cook went with her dad and brothers to the Rossburn Fair Festival on July 13, 1996, near her home in Waywayseecappo. The last time Amanda's dad saw his little girl was 6:30 or 7:00 that evening. Four days later, Amanda's lifeless body was found, beaten to death. Amanda's life was taken over twenty years ago and even though one man stood trial three times for her murder, her case has never been solved. 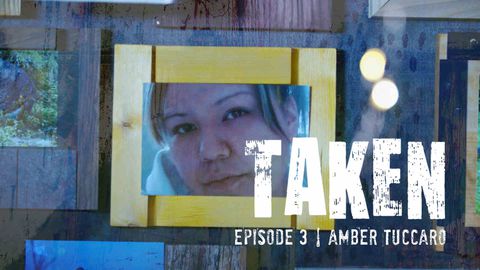 Amber Tuccaro was 20 years old, and the mother of a 14-monthold boy when she travelled with her baby and a female friend from Fort McMurray to Nisku, Alberta with the plan of heading to Edmonton the next day, August 18, 2010. When she left her friend and son on Amber decided to hitchhike into the city, and was picked up by an unknown man. There was a conversation with this man that was recorded - it was the last time Amber’s voice was heard.