Contract Killers is a ground-breaking true crime documentary that explores one of Australia’s most infamous contract killings: the brutal slaying of Carolyn Matthews at her West Lakes home in South Australia. Follow the murder-trail as detectives piece together the clues and rule out suspects in order to reveal the shocking truth behind Carolyn’s brutal murder. 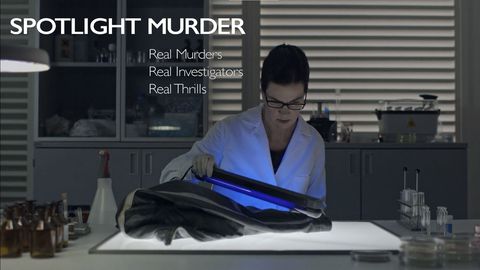 The series is presented by real investigators, crime scene technicians and medical examiners in charge of the original cases. They relate the investigation and explain it step by step. All episodes of the series are based on real murder cases solved by the Vienna police. The real killers were convicted — hence the clear message of the series: “There is no perfect murder. At the end of the day, everyone makes a mistake." Caution! Spotlight Murder is not for the faint of heart. 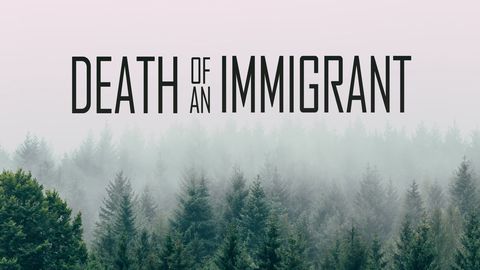 Death of an Immigrant

In 2016, a German tourist holidaying in Switzerland made a grim discovery: in the woods he stumbled upon a leg, partially mauled by animals. Who did it belong to? It triggered both a police and journalist inquiry and marked the beginning of a story that takes us back in time. Starting at the end, it progresses slowly, taking weeks to discover that the human limb belonged to a Macedonian farm labourer. 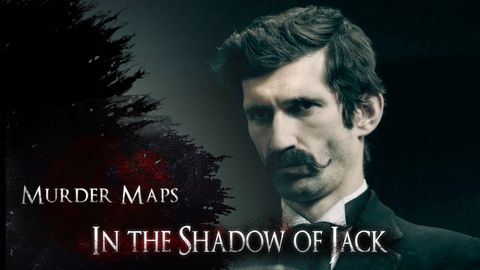 Murder Maps - In The Shadow of Jack

At the time of Jack The Ripper, London was home to some of the most terrible individuals the city has ever seen. One of the very worst was the elusive Borough Poisoner, George Chapman.