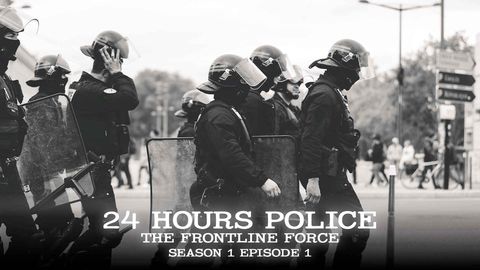 Is there a different style to the way police work in Auckland, Oslo, Perth and San Francisco and are there differences in the way people to react to them? 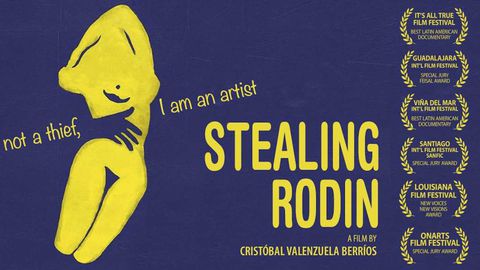 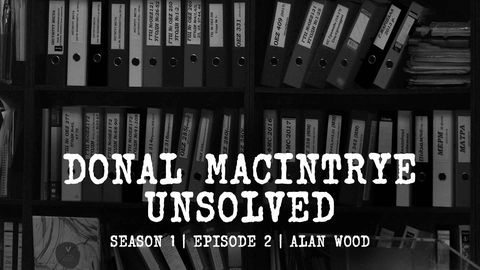