We’re comparing the new Auckland city, population 1.4 million, with Perth, Australia; a city similar to Auckland in both size and crime issues. Alcohol, theft and disorder are these city’s big problems. San Francisco, USA; a city with a more extreme crime scene, dominated by the drug trade, gangs and high numbers of homeless people. In this episode it’s 8pm to 2am. We’re examining alcohol, drugs and disorder. 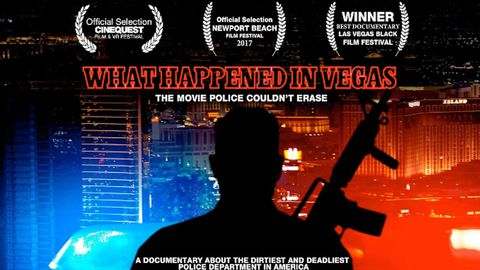 How can a policeman know if a suspect is lying or not? What makes a good interrogation? In America, an estimated 25% of confessions are thought to be false. The old ‘good cop, bad cop’ trick’ is one of the oldest and most famous interrogation methods in the book. Despite its Hollywood status, the overbearing demeanour of one investigator combined with the seemingly supportive nature of another is an real-life method used in getting confessions out of suspects.