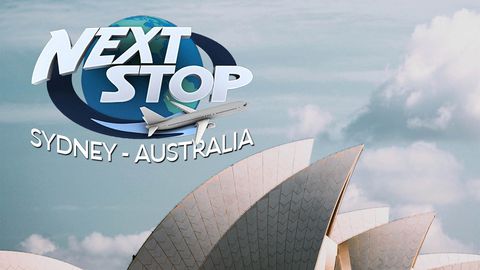 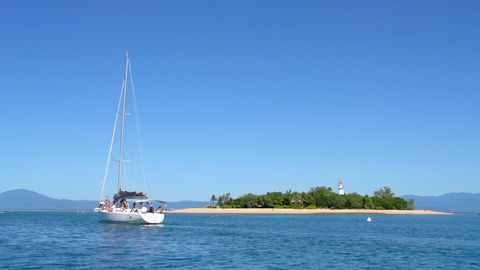 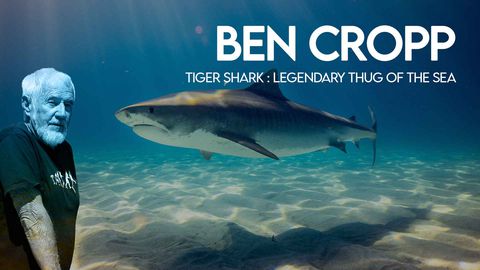 The Tiger Shark is responsible for the majority of shark attacks in tropical waters around the world.Ben Cropp’s family, tag and track the Tiger with sonar, to determine it’s natural movements along Australia’s Great Barrier Reef. 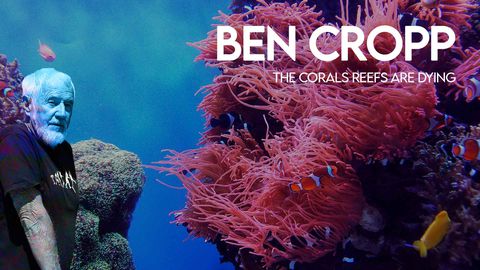 Ben Cropp looks at the alarming deterioration of coral reefs around the world, caused by man's interference and pollution. Some countries have already ruined their coral reefs. Scientists predict that within 40 years two-thirds of the world's coral reefs will be dead.