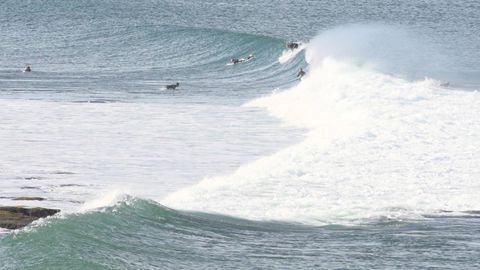 This week Ernie meets a Boonwurrung man with a love for the ocean, and an inspirational lady finding balance between farming and the environment and a Marine Biologist following her passion. 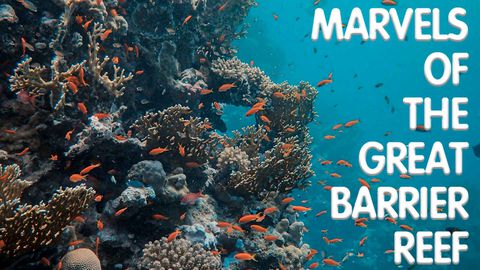 Marvels of the Great Barrier Reef

A true wonderland, the Great Barrier Reef is a coral wonderland filled with an abundant array of aquatic life. 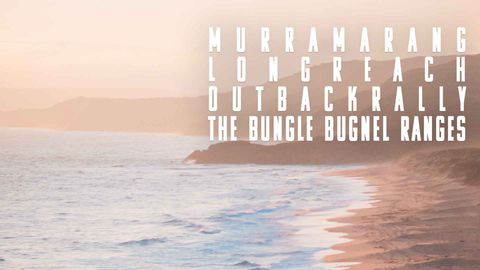 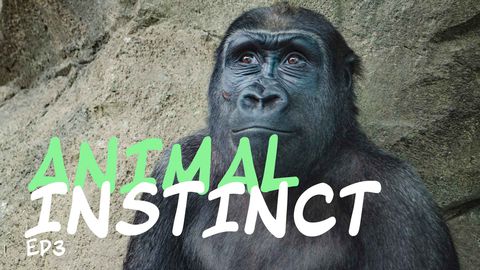 Animals and nature instinctively brought together in a visually stimulating format. A beautiful collection of creatures great and small from across the planet. A relaxing easy to digest series suitable for the entire family - a feast for the eyes and ears. Brilliant images set to emotive music.