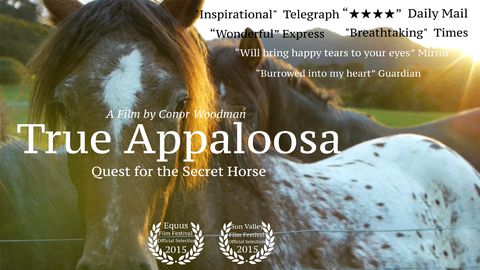 Horse breeder Scott Engstrom has been trying for years to prove that the Apaloosa, a rare horse breed, came from Asia and not Spain. With only 109 true Appaloosas left in the world, the question is vital. 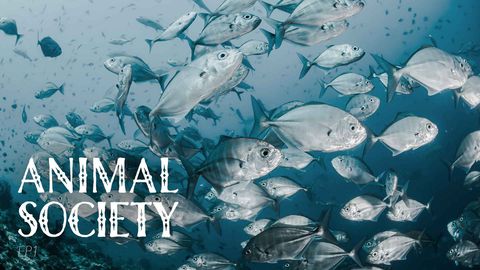 We explore the Animal Kingdom and look closely at how animal tribes/families live together. The family dynamic – the role of mum and dad, the competition and bonding between the offspring, when do they leave their patch/home to start their own ? We see common themes in how animal families work and live together, protect each other and then go off to fend for themselves across a range of species. 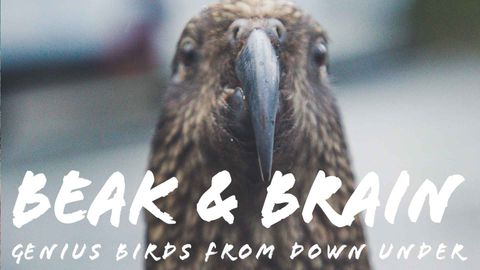 Beak & Brain - Genius Birds from Down Under

These child prodigies of the animal kingdom have feathers and beaks – and very special skills! The Keas of New Zealand like testing their brains and challenging tourists: they unscrew bottle-tops and tear open rucksacks. In New Caledonia crows are able to produce a whole set of tools, each designed for a particular purpose – the most intricate tool culture in the animal kingdom! These high flyers compete against each other: Keas vs Crows - the ultimate avian I.Q. test, with surprising results. 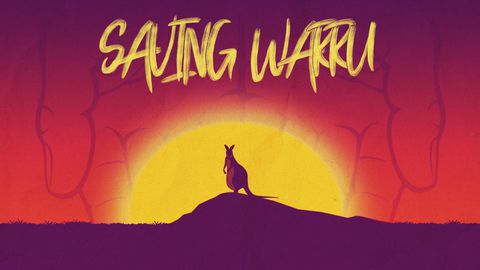 Warru, or black-footed rock-wallaby, is one of South Australia's most endangered mammals. In 2007, when numbers dropped below 200 in the remote north-west of the State, the Warru Recovery Team was formed to help save the precious species from extinction. Bringing together contemporary science, practical on-ground threat management and traditional Anangu ecological knowledge, this unique decade-long program has recently celebrated the release of dozens of warru to the wild for the first time.