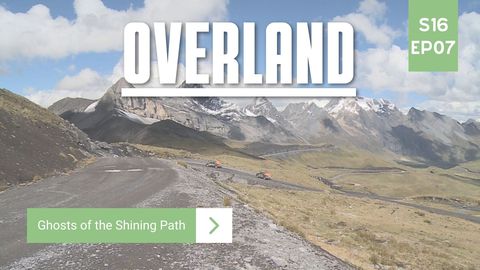 The journey continues in surprisingly fascinating landscapes through to the ruins of Quillarumiyoc, one of the last archaeological and historic discoveries in Peru. 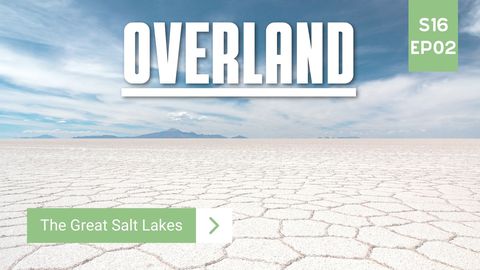 The journey heads towards the Salar de Uyuni, the largest salt desert in the world. We are surprised to enter a hotel made entirely of salt, including beds, chairs and tables.

To reach Potosì, a snow-capped pass at an altitude of more than 5000 metres stands in our way.

We will fly over the plains in the legendary Colchis, where the Golden Fleece that was sought after by Jason and the Argonauts was meant to have been conserved.