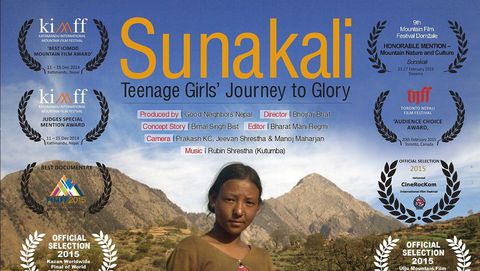 Mugu in Western Nepal is one of the least developed regions in Nepal. According to the 2011 Nepal Census, 90% of women in Mugu are illiterate. Sunakali Budha, a 13 year-old girl saw football for the first time in 2011 and in less than three years time she has become a star in her village. 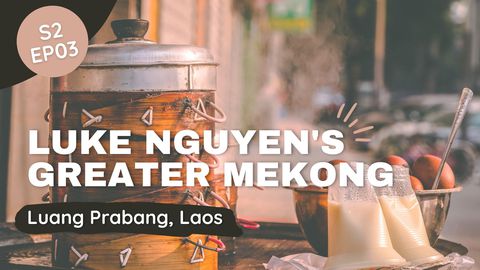 In the third episode of Luke Nguyen’s Greater Mekong, Luke stays in Luang Prabang to join the biggest New Year’s celebrations in the country. 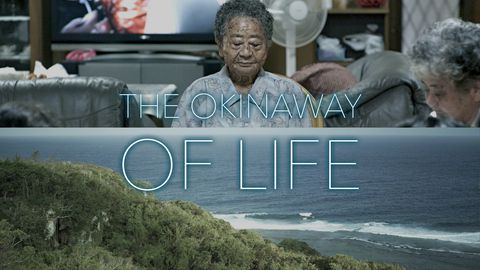 A wonderful journey in the heart of a legendary civilization that owns the world longevity record in good health. The archipelago of Okinawa, located in the Pacific Ocean at the very south of Japan sees its population with almost no diseases. What are the secrets of Okinawa’s inhabitants ? How can we live longer, happy and in good health ? 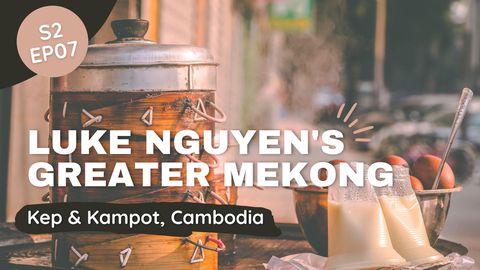 In the seventh episode of Luke Nguyen’s Greater Mekong, Luke travels to the seaside towns of Kep and Kampot to experience their delectable seafood and world-famous pepper.